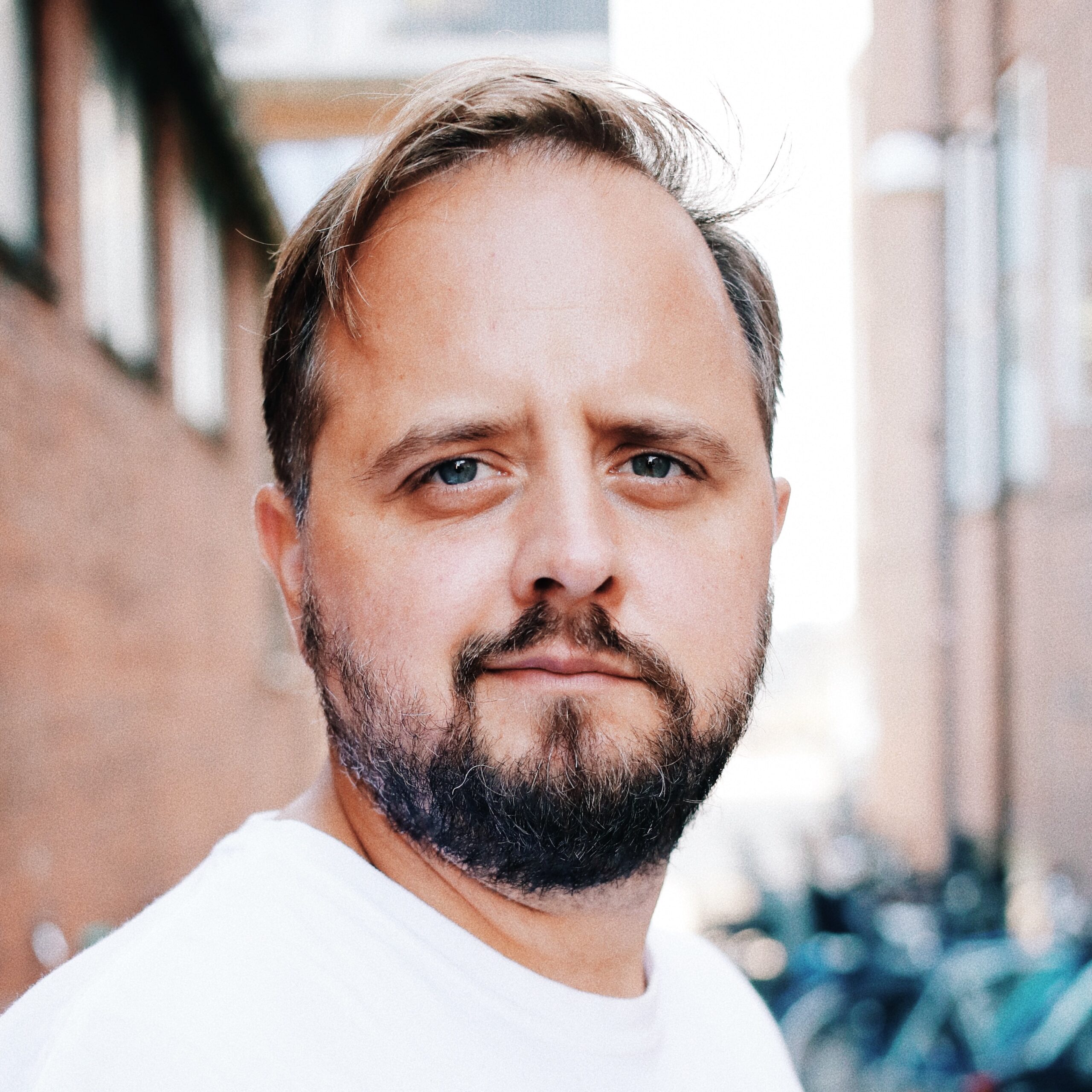 Magnus comes out of the Danish comedy scene and had his break with the series hit Danish Dynamite as writer/director/actor and has written a lot for TV since then.

As a comedian he became Comedian of the Year in 2014 (Zulu Awards), but since then he has devoted his talent and time writing and directing fiction material, latest the acclaimed short film “Kein Problem” and his feature film debut in 2019 “Selvhenter”.