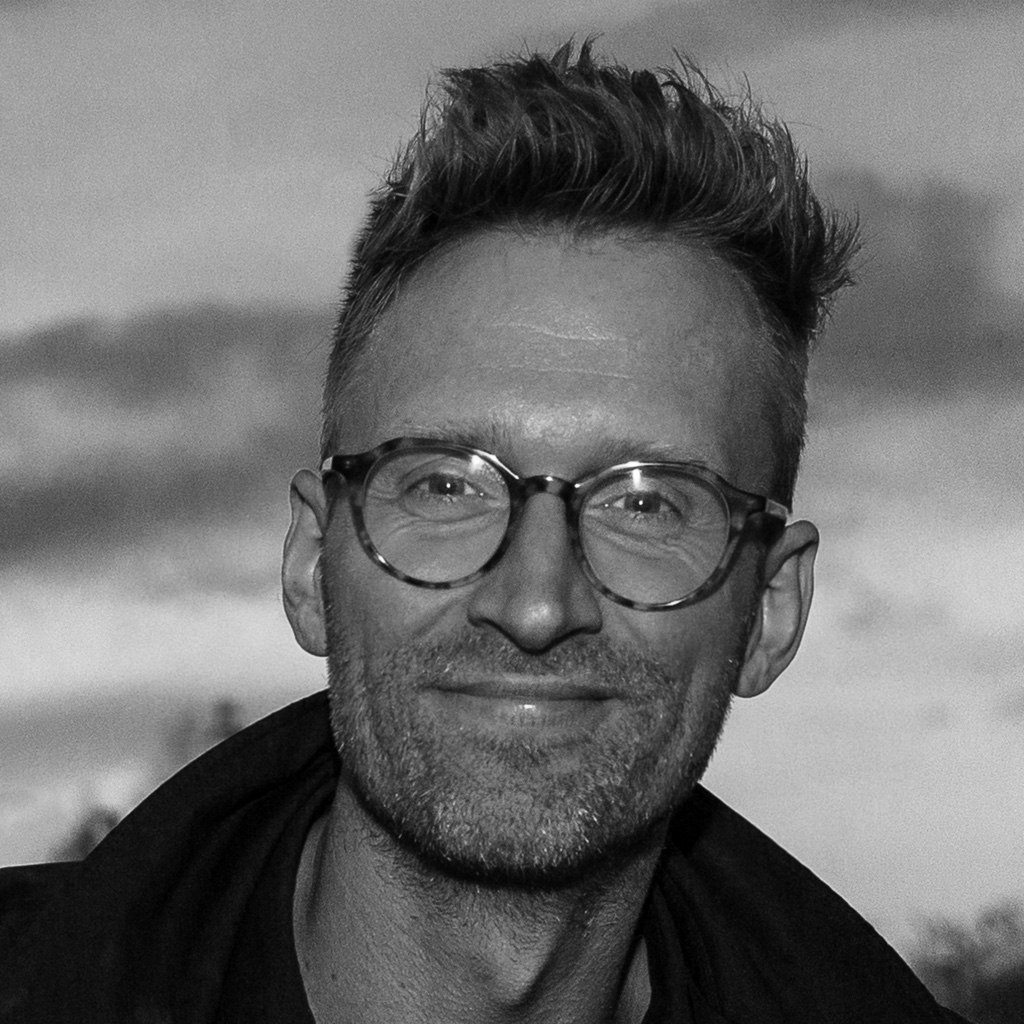 Best known for his non-linear psychological films, award winning writer-director Sune Sorensen quickly established a natural affinity for character based and thought-provoking storytelling. Even in his early work, he illustrated a distinct insight into the human condition and a subtle reflection on societal and cultural norms.

Born in Denmark, Sorensen founded a Copenhagen based film company and briefly spent time as an Ass. Professor of Film Studies and a Film Editor-in-chief. Meanwhile, he quickly lost interest in the academic side of films and went back to full-time film making. As a writer-director, Sorensen won numerous ‘best film’, ‘best script’ and ‘best director’ honors (e.g. Cannes, N.Y. Festival, London International Awards, Epica, One, D&AD, Eurobest, Creative Circle) whilst his first short also published as a branding film and received over fifty wins, nominations and official selections worldwide (still counting). Sorensen is currently engaged in several undisclosed film projects as both writer and director – among others a series, “Another”, and a feature film “Sheep”, which have already secured a lot of attention due to the originality of the scripts – thus luring us with the promise of a true auteur-in-the-making.