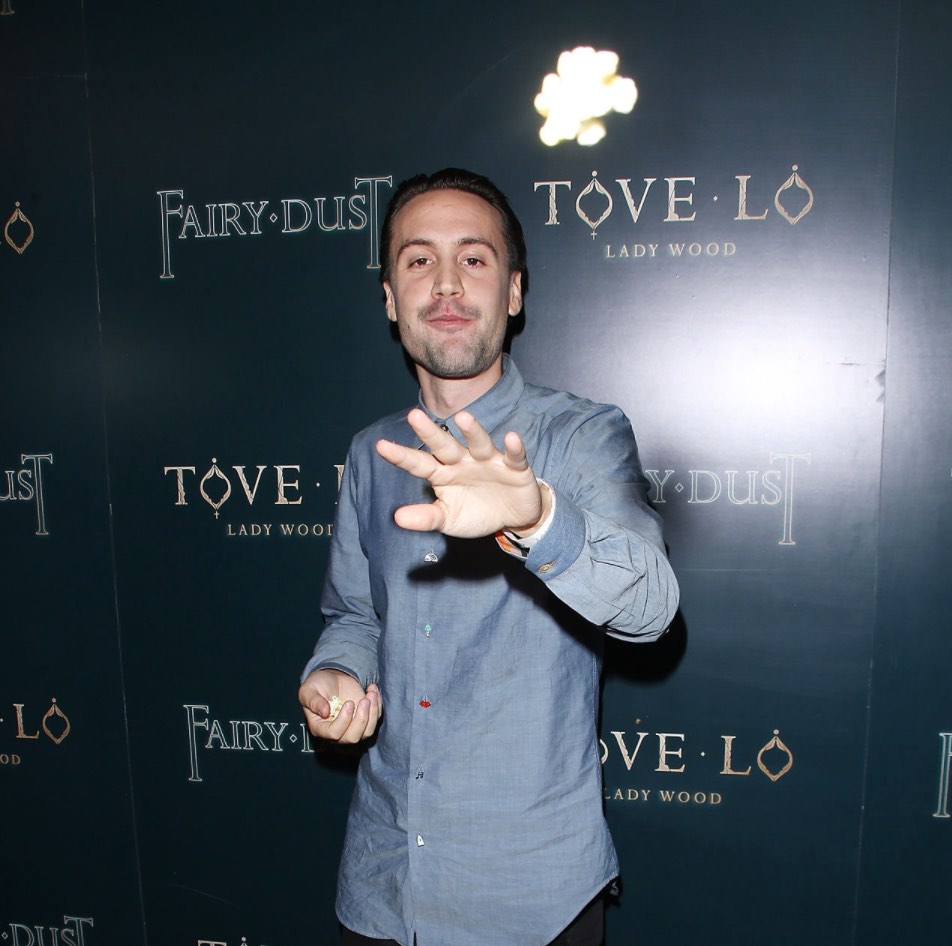 Tim Erem, is a Swedish director currently based both in Los Angeles and Copenhagen. At the age of 24, he was catapulted into the upper echelons of the music video world because of his unique ability to create visually arresting work with stylized environments and eccentric characters.

Some of the world’s most famous artists, such as Rihanna, Katy Perry, Diplo, Drake, Major Lazer, Tove Lo and Robyn, have sought Tim out for his unique visual style. His work has consistently garnered critical acclaim and millions of views, with his music video for Major Lazer’s track “Lean On” he is now closing in on having 2.5 Billion views.

Not only is Tim a world renowned Diktator, but he is also Diktator’s Chief Creative Officer overseeing brand and product creative. He is also set to direct his feature debut in 2019.

The Feeling of Winning